Knox Basketball is pleased to share that construction on the State Basketball Centre redevelopment is commencing.

As most will be aware, in September 2018 Premier Daniel Andrews and his Government made the commitment of $82 million to invest into the further development of the State Basketball Centre. This investment was supported by $27 million from Knox City Council and a further $23 million from the State Government in the November 2020 State Budget, bringing the full project budget for this stage to $132 million.

This is a significant investment and has been based on three important priorities:

Over the last three years, Knox Basketball CEO, Grant Harrison, along with the KBI Board have been active members on the Design Working Group (DWG) collaborating with all other stakeholders within this project to ensure the outcomes provided to Knox Basketball were as promised. Those Stakeholder Groups are as follows: 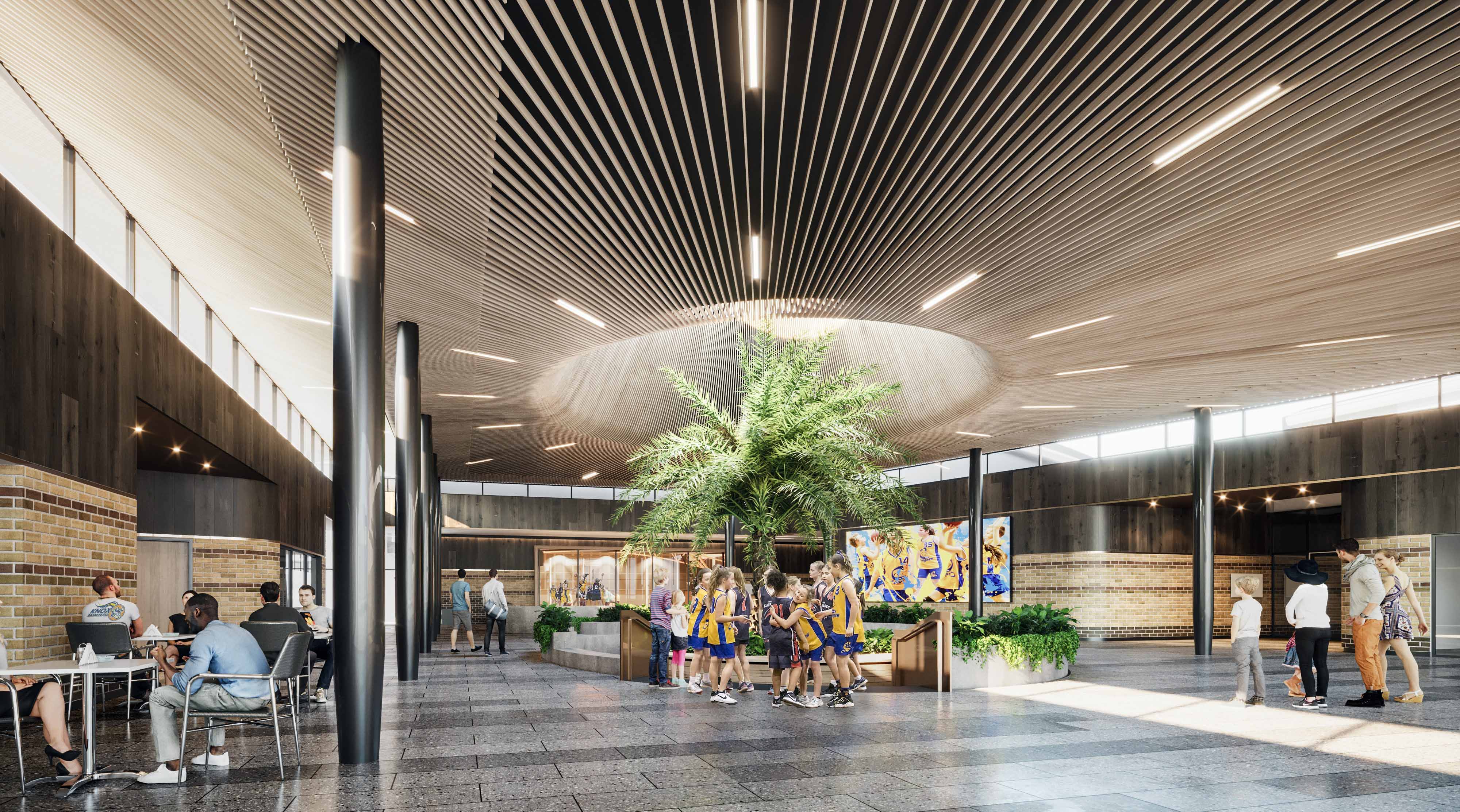 During the design process KBI has worked collaboratively with all Victorian Government Departments, including the Project Working Group and Steering Committee, along with basketball stakeholders to advocate for the right outcomes for its members.

It has been a lengthy and protracted process. We all agree the outcome is not only to secure a new home for KBI, but to make sure we are provided sufficient courts to support our association as we prosper and grow over the next four decades.

We have worked collaboratively to design welcoming and usable spaces for our members, including sufficient administration areas for staff and clubs, our own 200m2 function room to house KBI’s five decades of history and memorabilia and a sizeable referee room to house our 320+ VBRA Knox referees.

KBI sought to have its own 1000 seat mini showcourt in the project scope, but due to budgetary constraints this was unfortunately removed.  KBI continues to advocate for our own mini-showcourt or a future proofing option be added in some fashion. There is still much work to be done as we enter the final stages of the design with the appointed builders, but KBI remains steadfast in making sure we achieve what is in the best interests of our members.

The funding agreement negotiated between the State and Council includes that all current tenants of the Knox Regional Sports Park and Knox Gymnastics will be offered new tenant agreements based on a sustainable business model for all parties to the lease agreement.

This will be the creation of the largest and best equipped basketball facility in the nation, and it is a momentous step in the history of our State and for Knox Basketball.  The transformed State Basketball Centre will deliver a grassroots and high-performance hub featuring a minimum of 10 extra indoor community courts, professional training facilities for WNBL and NBL teams and new administration spaces for multiple stakeholders.

When complete, the centre will cement Melbourne’s south-east as the heartland of Australian basketball, serving up to two million people per year.  The existing show court will continue to host sporting events and the facilities will serve the sports-loving public from across Melbourne’s east.

Basketball Victoria’s high-performance and pathway program will have cutting-edge training facilities to develop up and coming young athletes while the expanded centre will also house a regional gymnastics facility.

Basketball is going from strength to strength in our region and State, with participation growing at all levels each year. The new Centre will serve people of all ages, genders, abilities, and backgrounds and be a showcase of sport for many generations to come.

The latest designs increased the cost estimates slightly and the good news is the Victorian Government boost to the State Basketball Centre project in the Victorian Budget 2020/21 increased to $105 million to cover the gap. Combined with the Knox City Council contribution of $27 million, the project is set to go.

KBI will provide further communication updates to all members as further announcement come to hand. The current completion date for the expanded State Basketball Centre is expected for late 2023.

No doubt some of you will wonder what is happening with Boronia. We are continuing conversations with Knox City Council and seeking assurances that Boronia will remain open for at least 6 months after the grand opening of the new State Basketball Centre.

This is an exciting time for all of us and we reassure you that KBI will continue to work closely with Knox City Council and the Victorian Government on all aspects surrounding the project.

We look forward to providing you with further information and updates as the project progresses throughout the construction phase. 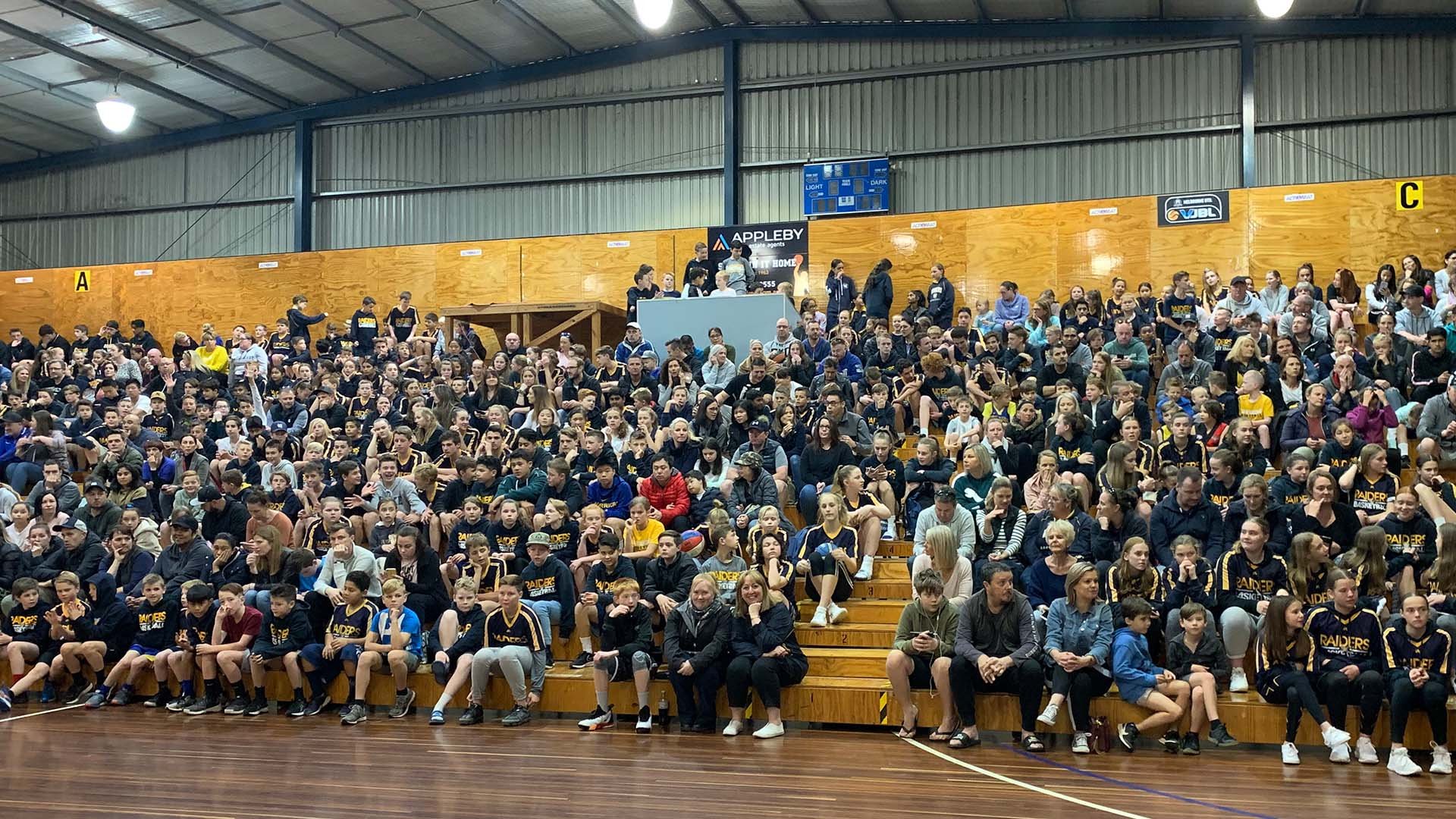 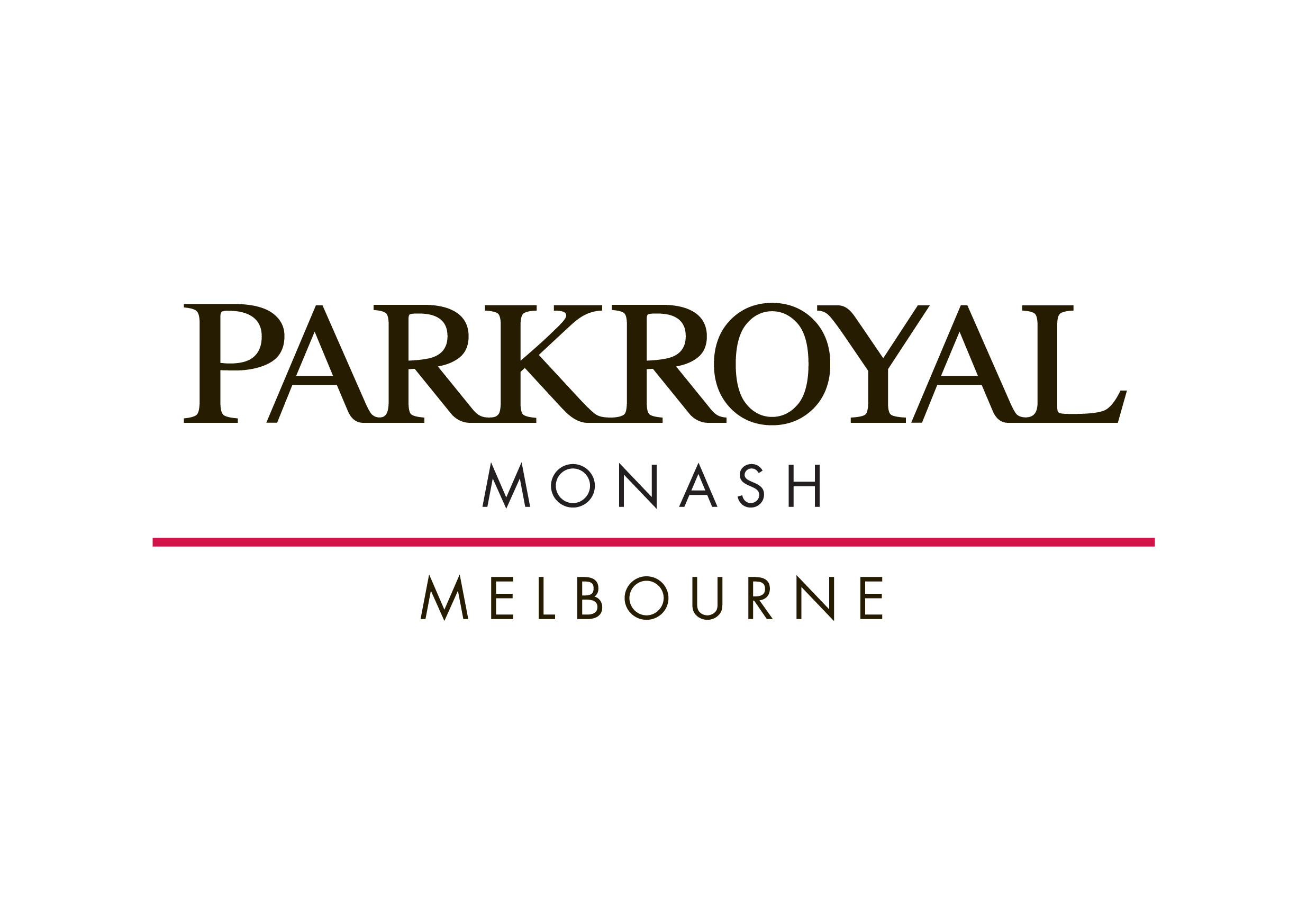 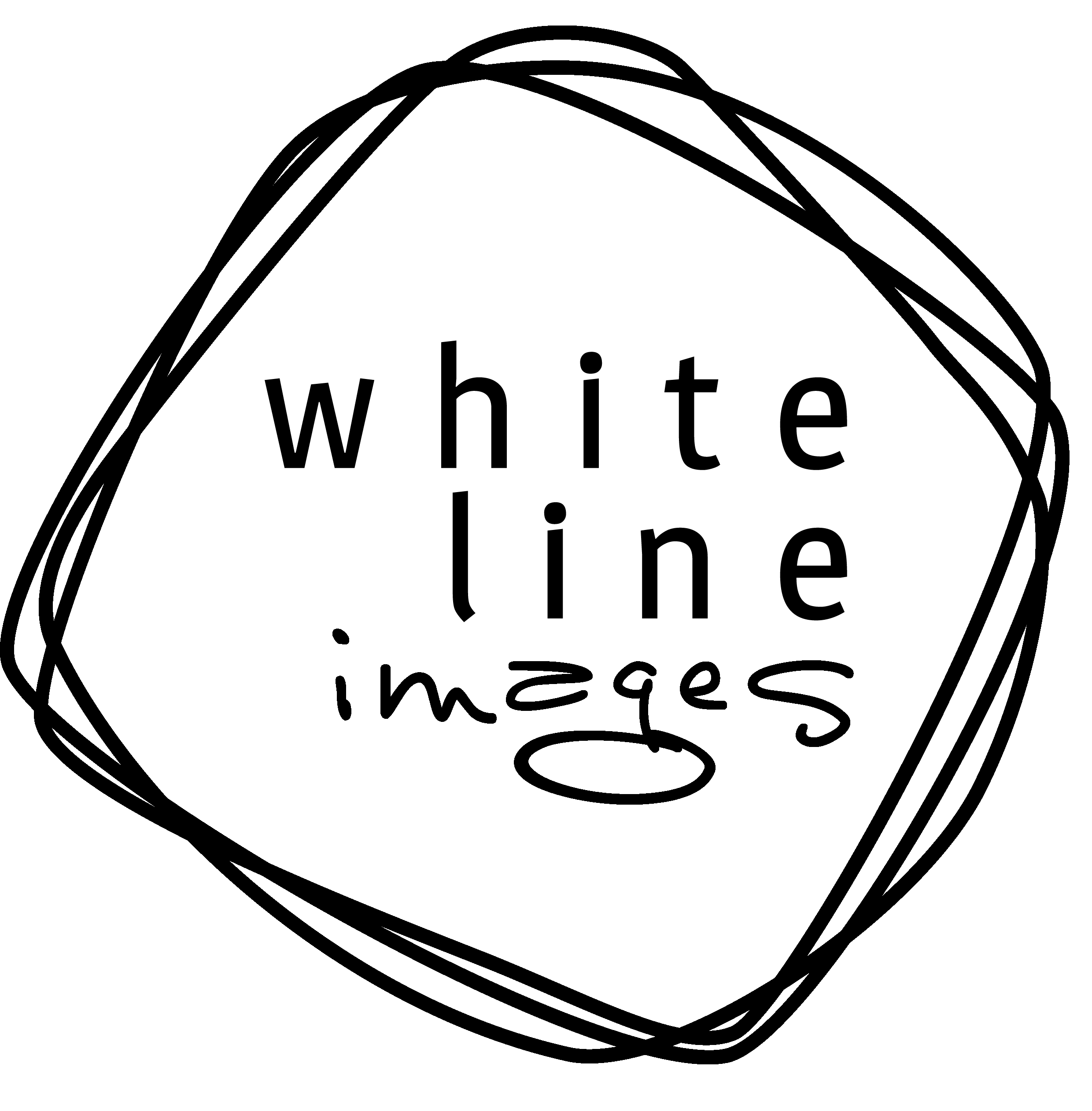 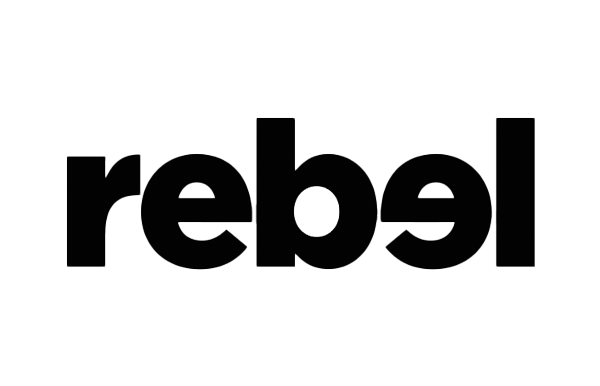 Stay Up To Date

Thank you, you are now subscribed to our newsletter.